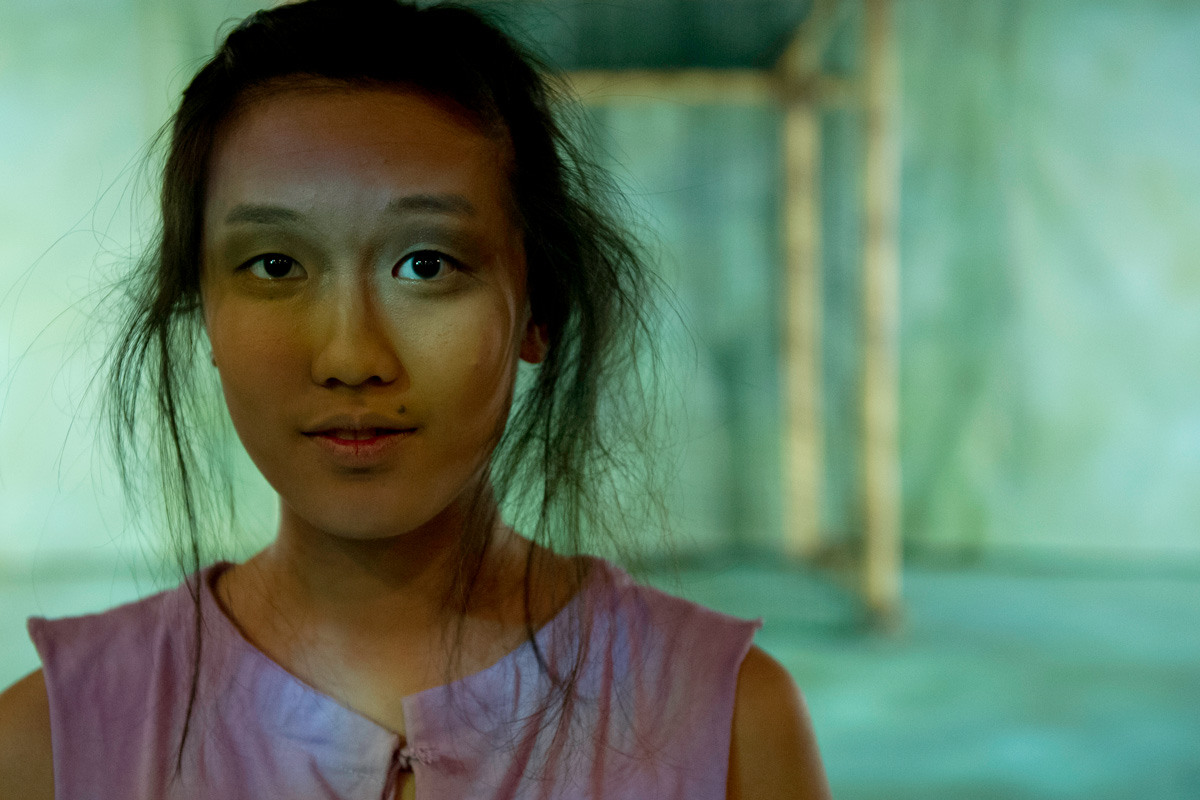 Director’s Note
As I began to read and contemplate this Greek tragedy, set in the aftermath of the Trojan War, I began to think about more contemporary examples of war and genocide.  Unfortunately, there are many.  One that specifically stood out to me was the Khmer Rouge regime, led by Pol Pot, who took over Cambodia in the mid-1970’s and was ousted after four years and the deaths of an estimated 2.2 million Cambodians.  The “killings fields,” as the mass graves are called, were the only remnants of the lives that were lost.  Here, I did not attempt to recreate the Cambodian conflict, but to use it as an inspiration point for the designers, actors, and audience members.  Many forces came together to ignite the Cambodian tragedy, including the French colonization that had been in place since the 1860’s, a weak monarchy, and the destabilization created by a secret American bombing campaign.

Hecuba herself makes the case for justice, the impetus for it and the sheer necessity of an equal or greater response when unspeakable acts are committed against one’s family members.  What moves me deeply in the play is the dehumanization of both sides of the conflict.  In order to participate in the cycle of violence, there must be a dehumanization of “the other,” which precipitates a loss of our own humanity.

“Directed by Monica Payne, the cast moves and chants with unconscious precision, and the intimate black-box staging pushes the passion right into the audience…The 10-member chorus is the best I’ve ever seen…visually rich.” -Michelle Pilecki, Pittsburgh City Paper

Hecuba was also listed as one of the “best theatrical surprises of 2013” by the Pittsburgh City Paper. 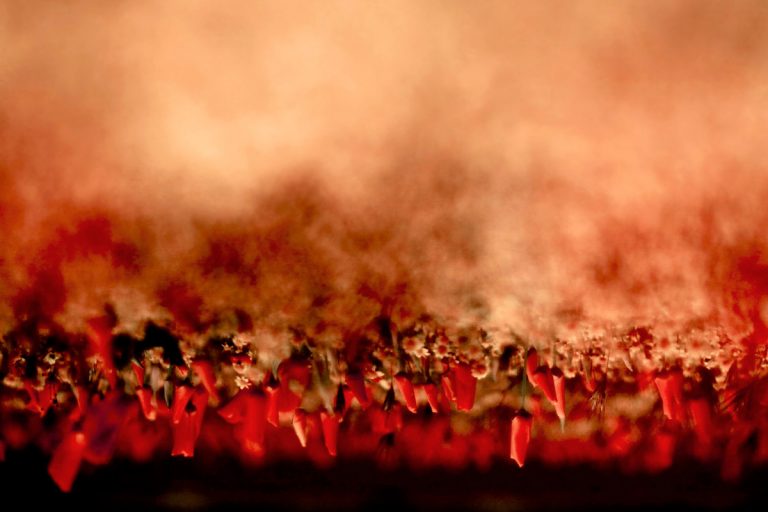 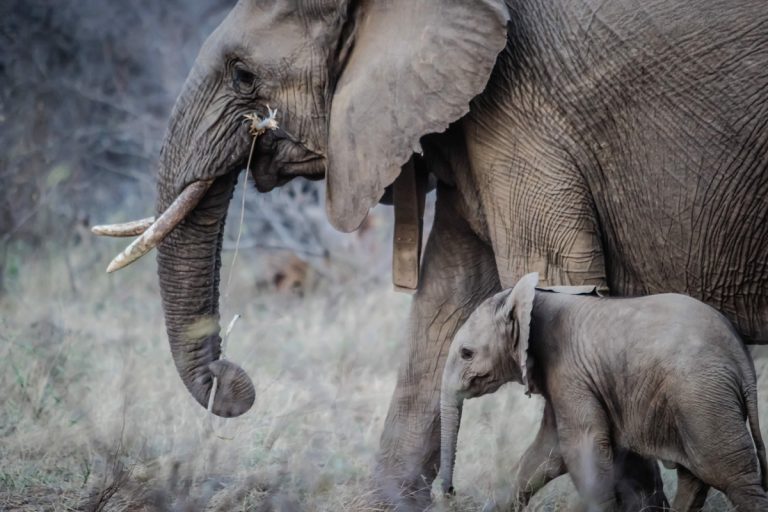 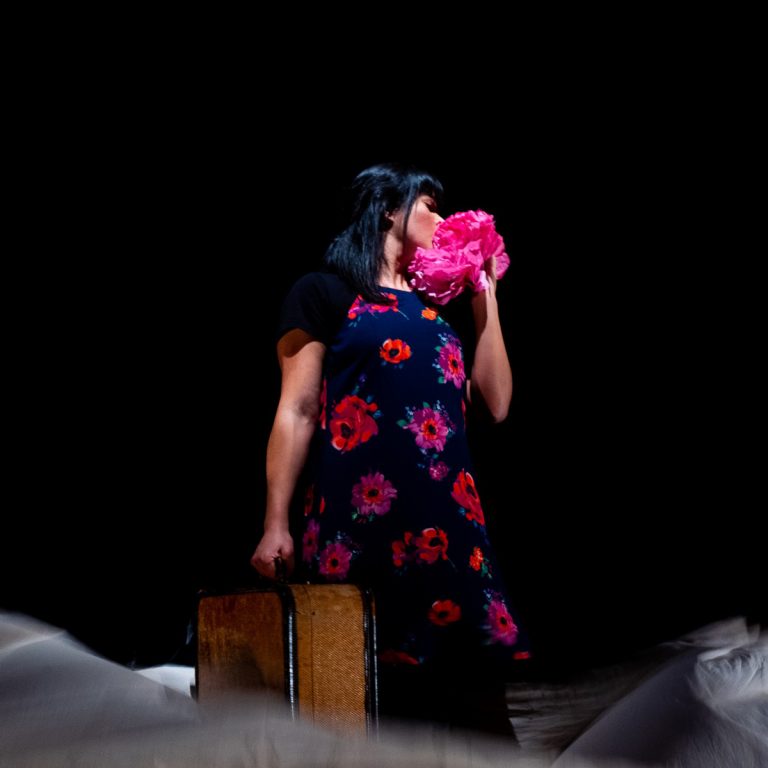 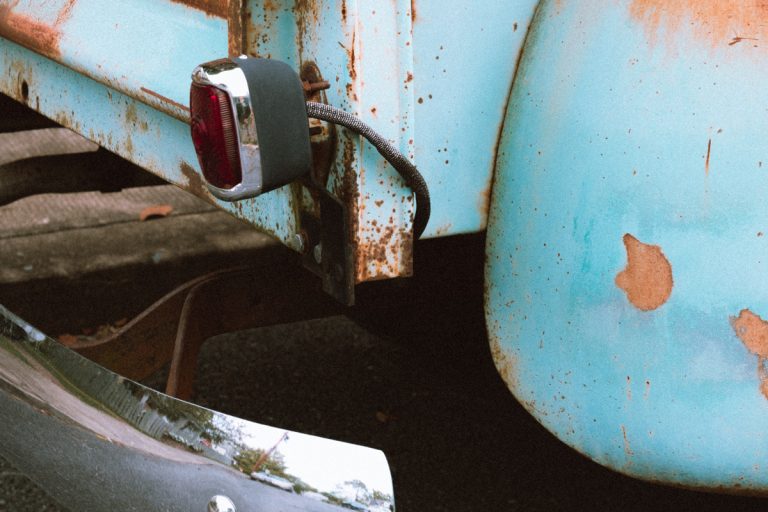 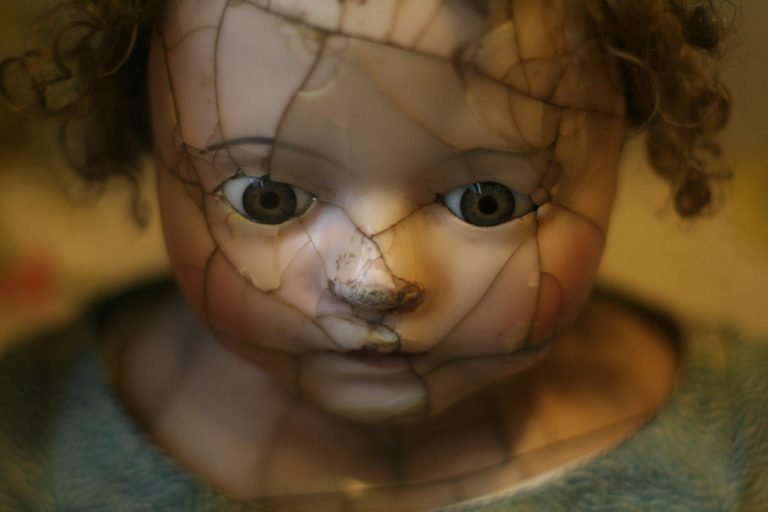